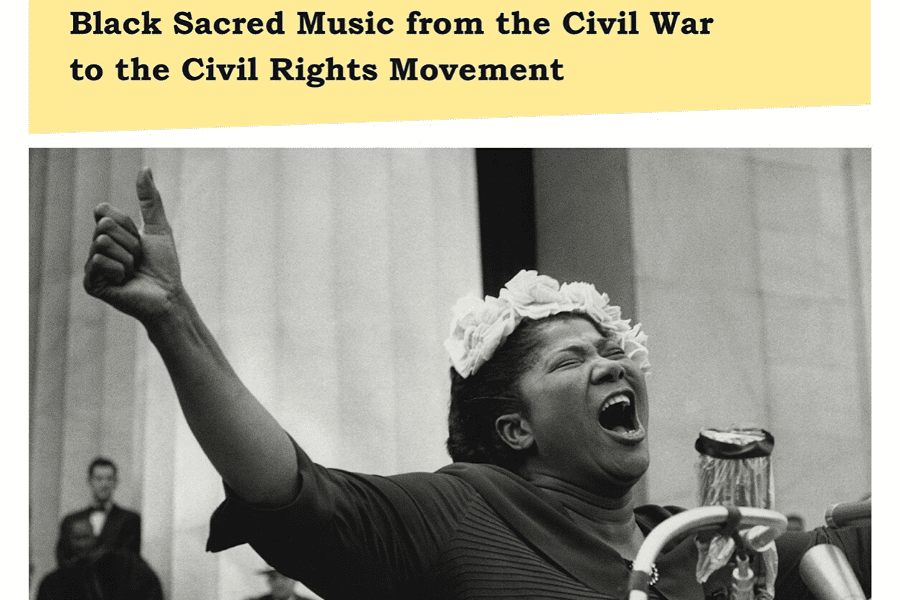 People Get Ready!: A New History of Gospel Music is a passionate, celebratory, and carefully researched chronology of one of America’s greatest treasures. From Africa through the spirituals, from minstrel music through jubilee, and from traditional to contemporary gospel, People Get Ready! shows the links between styles, social patterns, and artists. The emphasis is on the stories behind the songs and musicians. From the nameless slaves of Colonial America to Donnie McClurkin, Yolanda Adams, and Kirk Franklin, People Get Ready! provides, for the first time, an accessible overview of this musical genre. In addition to the more familiar stories of Thomas A. Dorsey and Mahalia Jackson, the book offers intriguing new insights into the often forgotten era between the Civil War and the rise of jubilee-that most intriguing blend of minstrel music, barbershop harmonies, and the spiritual. Also chronicled are the connections between some of gospel’s precursors (Blind Willie Johnson, Arizona Dranes, and Sister Rosetta Tharpe) and modern gospel stars, including Andrae Crouch and Clara Ward. People Get Ready! knits together a number of narratives, and combines history, musicology and spirituality into a coherent whole, stitched together by the stories of dozens of famous and forgotten musical geniuses.

Nothing but Love in God’s Water: Volume 1: Black Sacred Music from the Civil War to the Civil Rights Movement

The first of two volumes chronicling the history and role of music in the African American experience, Nothing but Love in God’s Water explores how songs and singers helped African Americans challenge and overcome slavery, subjugation, and suppression. From the spirituals of southern fields and the ringing chords of black gospel to the protest songs that changed the landscape of labor and the cadences sung before dogs and water cannons in Birmingham, sacred song has stood center stage in the African American drama. Myriad interviews, one-of-a-kind sources, and rare or lost recordings are used to examine this enormously persuasive facet of the movement. Nothing but Love in God’s Water explains the historical significance of song and helps us understand how music enabled the civil rights movement to challenge the most powerful nation on the planet.

The first book on Jackson in 25 years, Mahalia Jackson and the Black Gospel Field draws on a trove of previously unexamined archival sources that illuminate Jackson’s childhood in New Orleans and her negotiation of parallel careers as a singing Baptist evangelist and a mass media entertainer, documenting the unfolding material and symbolic influence of Jackson and black gospel music in postwar American society.

A City Called Heaven: Chicago and the Birth of Gospel Music

In A City Called Heaven, gospel announcer and music historian Robert Marovich shines a light on the humble origins of a majestic genre and its indispensable bond to the city where it found its voice: Chicago.

Marovich follows gospel music from early hymns and camp meetings through the Great Migration that brought it to Chicago. In time, the music grew into the sanctified soundtrack of the city’s mainline black Protestant churches. In addition to drawing on print media and ephemera, Marovich mines hours of interviews with nearly fifty artists, ministers, and historians–as well as discussions with relatives and friends of past gospel pioneers–to recover many forgotten singers, musicians, songwriters, and industry leaders. He also examines how a lack of economic opportunity bred an entrepreneurial spirit that fueled gospel music’s rise to popularity and opened a gate to social mobility for a number of its practitioners. As Marovich shows, gospel music expressed a yearning for freedom from earthly pains, racial prejudice, and life’s hardships. In the end, it proved to be a sound too mighty and too joyous for even church walls to hold.