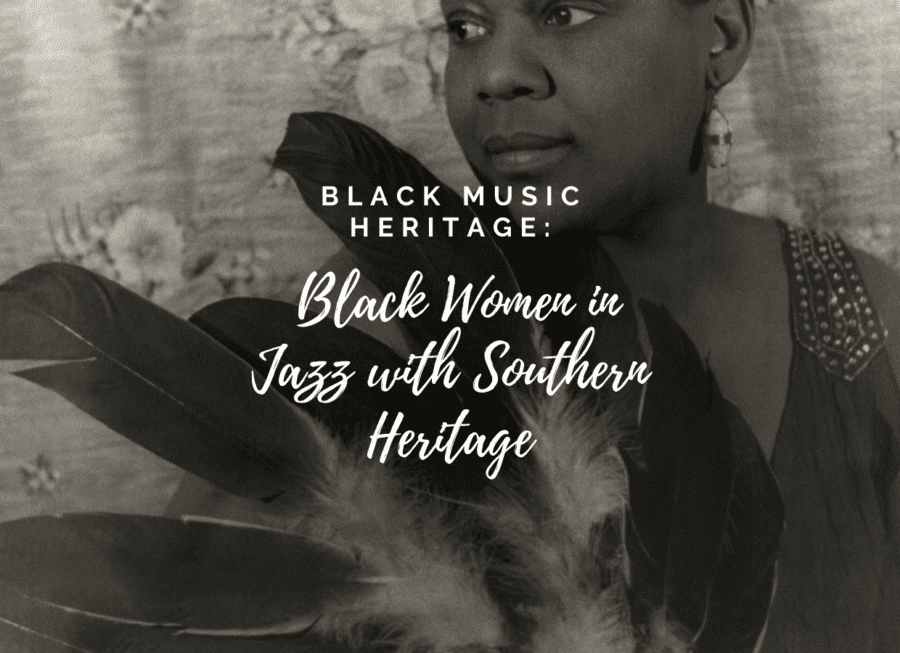 Jazz is a genre of music that was born in the U.S and is very much prominent in the South. This genre encompasses subgenres such as blues, folk, ragtime, and work song. Since April is Jazz appreciation month, I thought that it would be great to feature the history of jazz music and also a few Black Southern Belles from the South who have seen success in the jazz music industry.

Specifically, Jazz is said to be a music genre that originated in the African-American communities of New Orleans, Louisiana, during the late 19th century. Much of early Jazz music recognized love, lost, pain, happiness, and inequality of African Americans. Through Jazz music many of us have overcome adversity and it has shaped the way in which we deal with tribulations. Overall, Jazz music has a special place in African American history and has given us a national voice through the sensational tunes of clarinets, trumpets, drums, pianos, saxophones and trombones.

Some of you may be aware of these artists  because they were played in your Southern household or through frequent conversations regarding music. Therefore, below are four African American women from the South who have shaped the Jazz community and our community.

The Chattanooga, Tennessee native is known as the “Queen of the Trumpet.” As a brave young Black Southern Belle, snow was very talented as a child and knew how to perform. At the age of 18 years old, Valaida began to tour across the prohibition era; this is where the production, importation, and sale of alcoholic beverages were banned from 1920 to 1933. Despite the uproar because of the prohibition, Snow’s vocals served as the roots of calmness during this era and Swing and Jazz music for this time period.

Also a Chattanooga, Tennessee native, Bessie Smith is an American blues singer who is often referred to as the “Empress of the Blues.” With rich vocals and songs about the trouble that we experienced, many began to get to know her work from her early startup in 1920. As an artist who portrayed her feelings through her music, the three songs; St. Louis Blues, Down Hearted Blues, and I Ain’t Gonna Play No Second Fiddle should come to mind. If you are unfamiliar with these songs you should listen to them to understand Smith and her jazz journey.

Mary Lou Williams began playing piano because of the benefits it could provide to her family. At the age of six, she supported her ten siblings by playing the piano at parties. By the age of 25, Williams had a reputation of being  arranger, composer, and pianist. She wrote hundreds of compositions and arrangements. Now many refer to Mary Lou Williams as the greatest jazz pianist and she has left behind a great legacy in the Jazz community.

Known for her mix of jazz, blues, and folk music, Nina Simone is a Black Southern Belle and legendary performer from the 1950s era. As a young trained pianist, Simone had the ability at the early age to create music and did so by incorporating her love for baroque music. Simone’s debut album, Little Girl Blue, gave Nina Simone a great start and is what initiated many relationships with civil rights leaders and writers. These relationships encouraged her involvement with the Civil Rights Movement. From taking part in the Selma to Montgomery marches to recording several songs like Mississippi Goddam, Young, Gifted and Black and Four Women, Nina created a list of civil rights anthems and showed the black community why we should fight for equality.

These 4 ladies are Black Southern Belles who created a difference in our community through their creative mindset and skill of being musicians, composers, civil rights activists, and songwriters. For Jazz appreciation month I would like for us to share our love for Jazz and share your favorite Jazz artist with us by hashtagging Black Southern Belle. 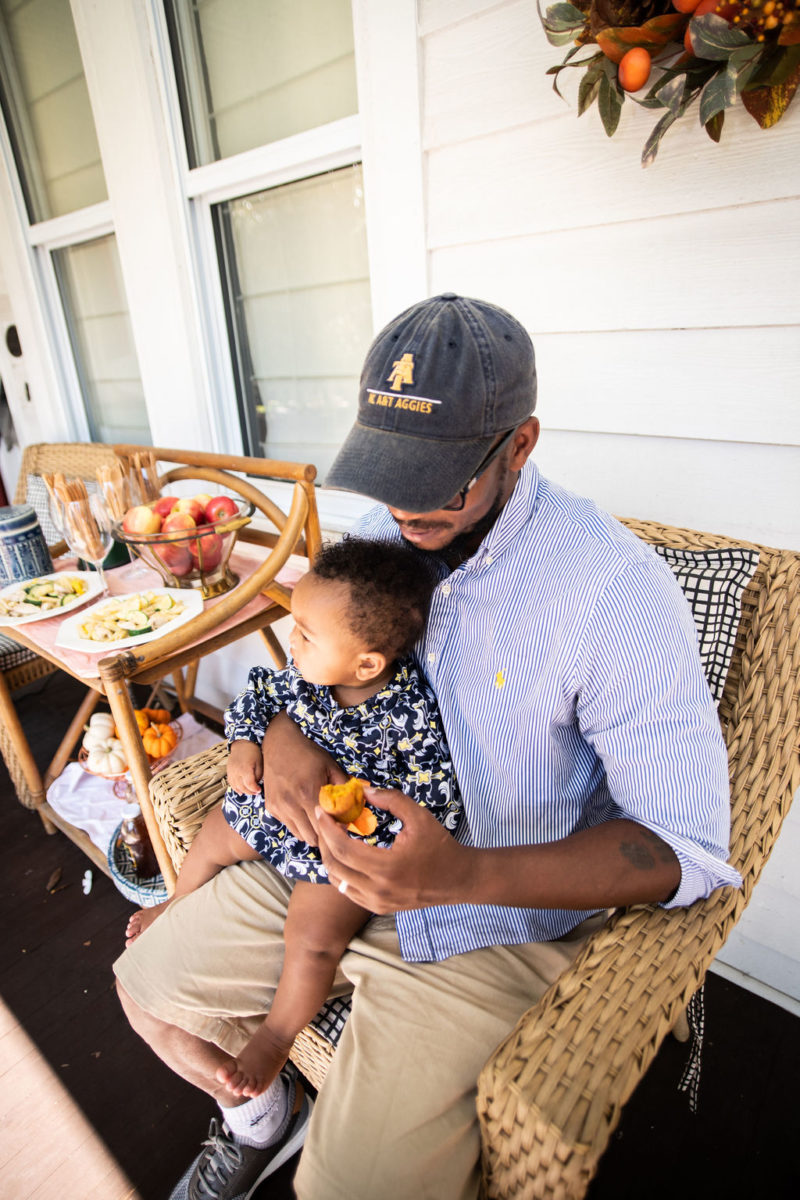