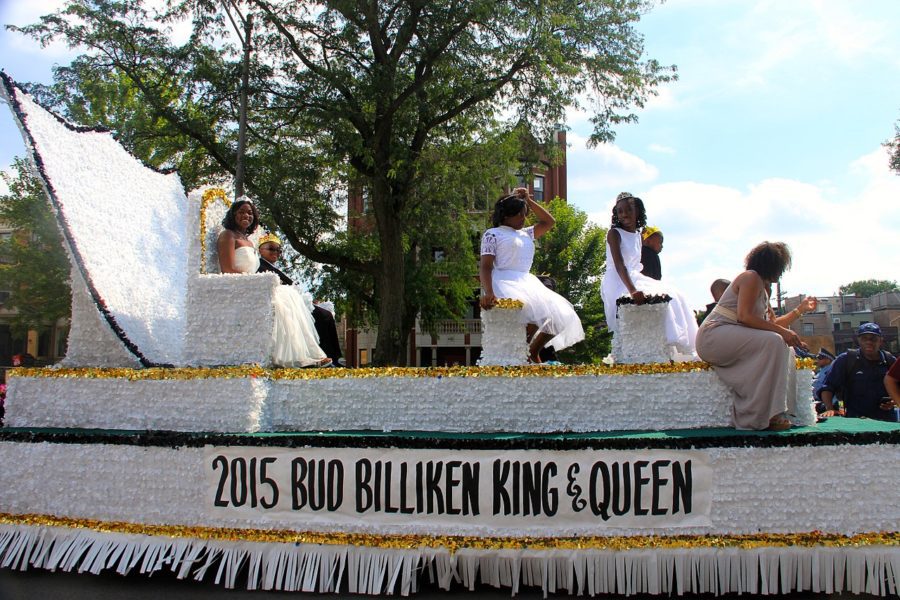 The way in which our southern African American culture is spread throughout the South and the North is not rocket science at all. Much of the transition of culture and heritage from the South to the North was started because of the Great Migration. Traditions, customs, beliefs, cooking styles, likes & attire are just a few ways in which we show similar characteristics in the North and South. The reason we see much similarity is because of the long-term movement of African Americans from the South to the North, specifically areas like Chicago and nearby northern cities in between the years of 1916 and 1970.

History of the Great Migration and Bud Billiken Parade

The Great Migration started the spread of black culture throughout the United States. When World War I broke out in Europe in 1914, the industrialized urban areas like the North faced a shortage of industrial workers. Therefore, recruiters began to entice blacks to come North and many blacks left the South to find work in those areas that lacked work. During this specific time, 1916-1970, there were about 7 million blacks who left the South and roughly 500,000 blacks were drawn to Chicago. Before the Great Migration there were only about 2% of African Americans in Chicago and by the end of the Great Migration, the percentage of African American in this city rose to 33%.

During the Great Migration,   Black people took advantage of the need for industrial workers that arose during World War I and created a forever life in the North. Chicago has become a home away from home for a larger percentage of Southern black people and has continued to demonstrate black heritage. One way blacks are celebrated and black pride is shown in the community today is with the Bud Billiken Parade.

The Bud Billiken Parade is held on King Drive and features bands, floats, music, food, dance and of course, fun. This parade began in 1929 and every summer since 1929, “The Bud” has brought together African-Americans throughout the city of Chicago. The parade became a place where blacks could openly and comfortably show respect to their historical roots, embrace the South Side of Chicago, and showcase their talents.

Since many Southern Black Americans did migrate to the North, so did their cooking style and skill set. The transition of blacks to the North also created or started many brands in the North with Southern roots as well. Below are a few brands and restaurants that have done just that.

This restaurant offers some of the best Gumbo in Chicago, Illinois. Expect to taste a nice creole gumbo as a thick roux with shrimp, scallops, okra and crab meat or a more spicy gumbo featuring jerk chicken, blacks beans, sweet corn and more veggies. Great flavors are made here at Anita’s Gumbo because of the gumbo recipe which originated in the New Orleans kitchen of the late Irving Sheldon Jones. He moved to Chicago in 1921 but kept his Louisiana roots alive by making the authentic French-Creole style Gumbo and has passed his legacy to his daughter Anita, who turned their family recipes and cooking style into a restaurant in Chicago.

Located on Lincoln Ave in Chicago, Illinois is a Southern restaurant in a Northern city. Luella’s Southern Kitchen came to be with the two minds of Chef Darnell Reed and manager Tyris Bell and the Southern recipes of Luella Funches, great-grandmother to Chef Reed. Chef Darnell Reed’s passion is food, but his first love is food of the South and flavors from Morgan City, Mississippi. Luella moved to Chicago from Mississippi and created a place for her family to grow while also spreading her cooking skills and knowledge through food that continues to be made today.

Argia B’s Mumbo Sauce is packed with Southern homestyle flavor and is a premium quality sauce displayed in the heart of Chicago but has flavors from Southern Mississippi. As a child, flavors are one of few attributes we remember; and in the Argia B’s Mumbo Sauce the Mississippi roots; which is where the owner grew up at, features savory flavors such as hickory smoke or tangy.

These are just a few black-owned brands in Chicago with Southern roots that you can add to your kitchen and support Bud Billiken Day if you can’t make your way to Chicago.