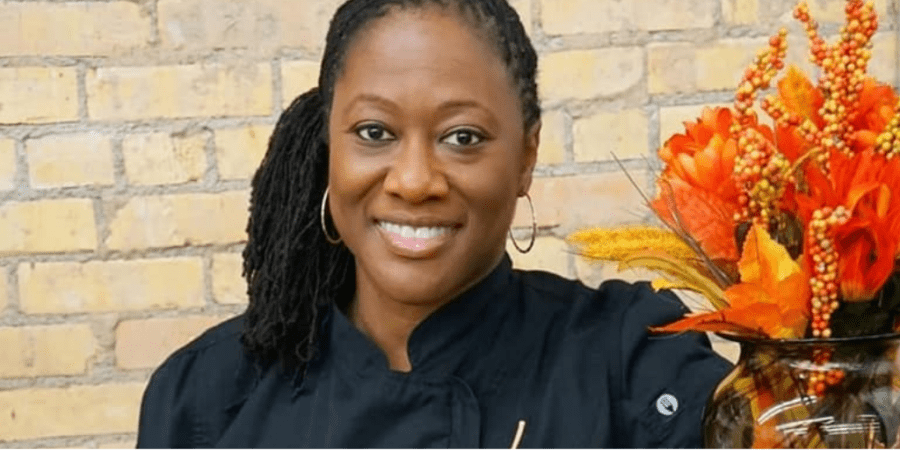 “Mama said, ‘Oh my God, where did you get that picture? I can’t believe you posted that. I was a minor,’” laughs Shreveport chef and culinary ambassador Hardette Harris. Her mother, Thelda (Walker) Harris, was referring to a vintage photo of her as a teen pouring a glass of beer that Hardette posted on both Facebook and Instagram. The chef had to explain to her mother that the photo represented history as well as family pride. Mrs. Harris was not simply pouring beer or serving as a barmaid, she was working for her father, Hardy Walker, at his supper club in the now historic Lakeside neighborhood in Shreveport. She assured her mother that things were different back then, and they were indeed different.

The Allendale-Lakeside neighborhoods of Shreveport were the black business and residential centers of the city. Hardy Walker was one of dozens of black business owners who served the residents of the community in the 1940s and 50s. The history of the neighborhoods spans over 100 years. Some businesses remain and there are residents living in public housing, apartments, shotgun houses, cottages, and even mansions.

For Hardette Harris, the area represents a convergence of family life with history. Grandpa Hardy’s supper club (and liquor store) was located at 1612 Milam Street, and just a block or two away her great- grandfather, Hartford James, pastored Shiloh Baptist Church, a church he founded in 1923. Somewhere between the two is where Hardette’s parents met, fell in love, and married. The rest is a family history that has come full circle with the chef moving her business, Us Up North, into the district.

Moving to Allendale was quite serendipitous. The Fuller Housing Project, an initiative that renovated much of the housing, invited her to give Allendale a try, and become a part of the area’s revitalization. She accepted, and in 2018 they handed her keys to the property at 300 N. Allen.

Chef Harris says, “The way I cook, the foods I promote as indigenous to Northern Louisiana, and my recipes have origins here.”

She notes that it was her parents who entrusted family recipes and food preparation techniques with her, and instilled a generations-old sense of community, making the move to Allendale even more enriching.

Us Up North is the culinary tour business Harris created to promote Northern Louisiana foodways. The tour business has hosted groups from around the world as well as from other parts of the United States. Her new location in Allendale is where she hosts tour groups for cooking demonstrations and private cooking classes. “The location is an integral part of the food story,” she says.

The building Harris occupies in Allendale was originally a neighborhood store. In 2005, the building was refurbished by Fuller to accommodate a bodega-like store that sold whole foods and household items to residents, and includes a commercial kitchen complete with coolers. Harris transformed the space to use as a facility to prep food for her work as a chef as well as host the occasional tourist group seeking to learn more about Northern Louisiana food. In choosing the interior décor, Harris says, “I’ve tried to replicate the warmth and hominess of Big Mama’s house. I want people to ‘feel’ the authenticity of the food and neighborhood.”

In October, Harris had the opportunity to meet the legendary, late chef Leah Chase in New Orleans, while attending Gumbo Jubilee. Chef Chase not only encouraged Harris and other culinarians at the event to carry on their food work, but she also told them “to be proud of your culture, heritage, family and food. “

Chef Chase’s words proved to be an affirmation of the chef’s decision to move to Allendale. Most importantly, she notes that Chef Chase provided a model for a sustainable food business in the heart of a historically black district.

Proudly ruminating over her surroundings, Harris says, “Someone sold fish and BBQ dinners in one spot, while someone baked breads and pastries in yet another, and my grandfather serviced the community with food, music and nightlife.

“This is like a homecoming, for which I am truly grateful.” 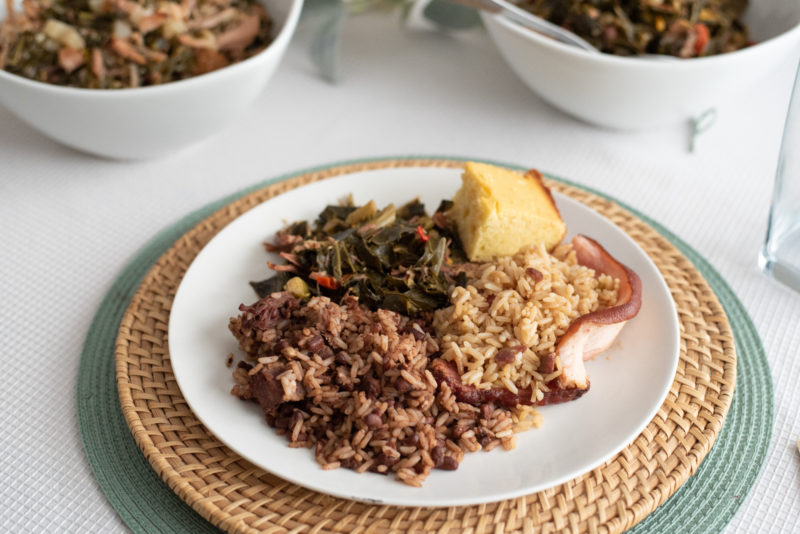 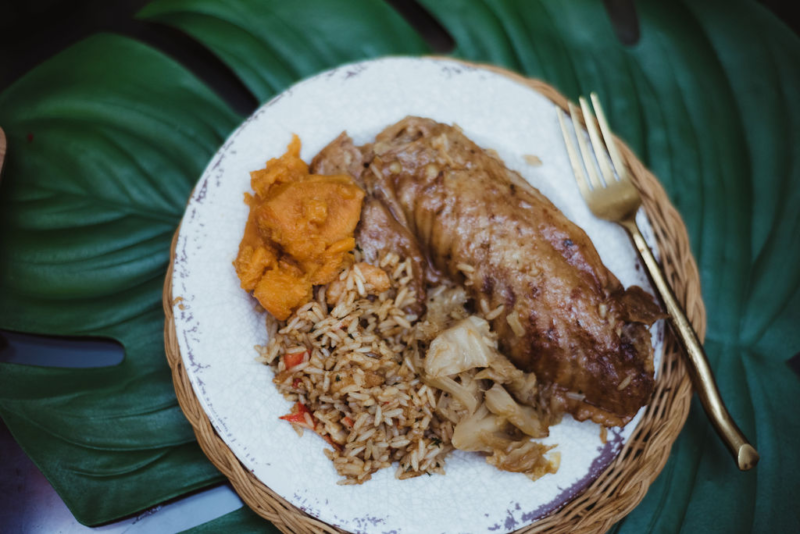