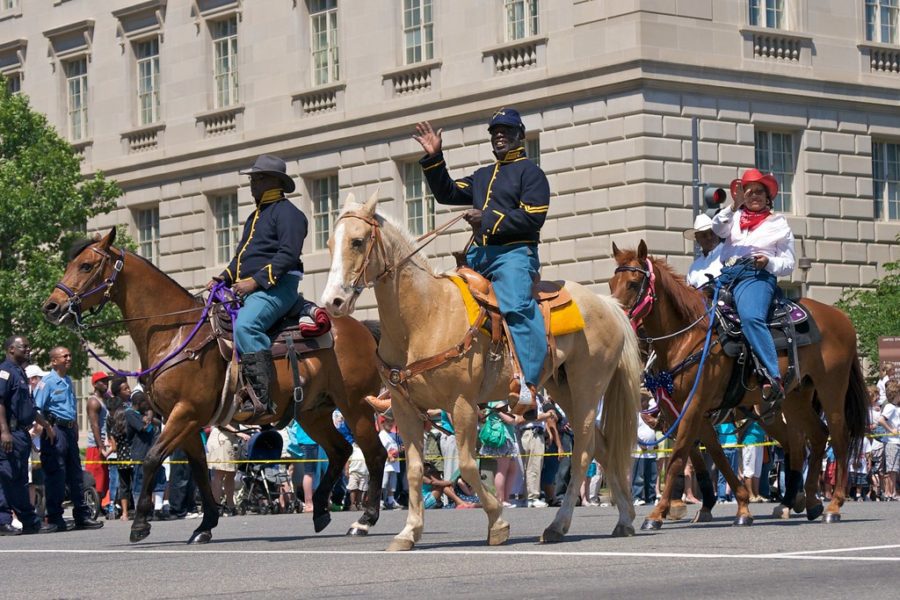 It’s hard to let go of a good thing. At least that’s what slaveholders in Texas decided after Abraham Lincoln’s Emancipation Proclamation abolished slavery and liberated the enslaved on January 1, 1863. News traveled slowly. The Civil War would end on April 9, 1865, and most Texas slaveholders used the war as an excuse to prolong enforcement of the proclamation. It worked to their advantage to suppress news of freedom to their free, involuntary labor force. However, on June 17, 1865, General Gordon Granger and 2,000 Union troops arrived in Galveston, Texas, and on June 19 Granger read General Order No. 3 on the steps of Ashton Villa on Galveston Island, announcing that the state’s 250,000-plus slaves were free.

The very first Juneteenth celebration in 1865 was unofficial and hardly a party. There were cheers and questions like what to do and where to go next. Many left plantations and slaveholders immediately (known as “the scatter”) to seek out a protective environment north of Texas, and to search for relatives. Some of those who were in Galveston (an estimated 1,000 enslaved people) remained to work for their former owners, while others remained to create opportunities for themselves. According to some oral histories, a few bitter owners murdered people who dared to take advantage of their freedom.

That was then, this is now. How will black residents of the city that gave us Barry White, Tina Knowles, and Esther Phillips celebrate Juneteenth in 2019? Festivities take place all over the island and in a variety of ways. Here are a few highlights.

Reedy Chapel AME Church, will host a pre-Juneteenth Gospel Blast Concert and on June 19 the reading of the Emancipation Proclamation, a practice that began in 1866. It is the location of the first documented Juneteenth celebration in Galveston.

Ashton Villa, the site of General Granger’s reading of the Emancipation Proclamation, an annual event takes place with an reenactment of the reading, and guest speakers.

The state of Texas observes Juneteenth as an official holiday, and residents of Galveston can take the day off to attend festivals, food events, reenactments and readings, or host private celebrations. If you are wondering what to serve or eat for Juneteenth, read Nicole Taylor’s article in the New York Times or this article outlining traditional and historical Juneteenth food.