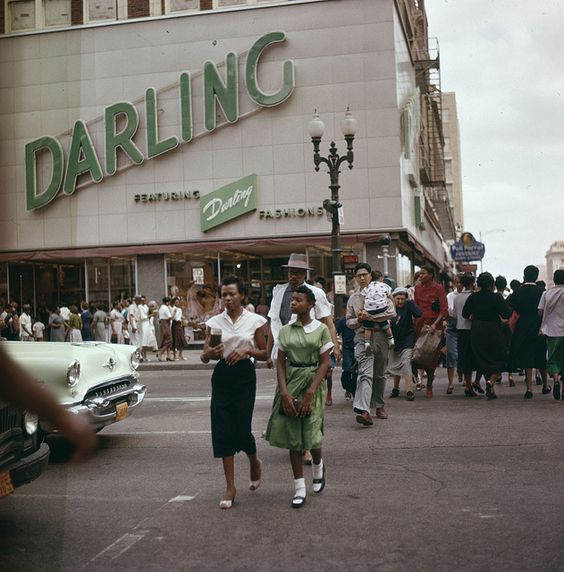 Everything is bigger in Texas and today we are featuring on its biggest cities, Houston, TX. If you are looking to learn more about the rich African American history in Houston, TX this curated list is a great place to start. Check out our favorite Houston African American History Books to Collect and be sure to share some of your favorite books with us on social media.

Texas is a Southern state, and in many ways, Houston is a typical Southern city. While Houston did not experience the types or degrees of racial violence found in other Southern cities during the Jim Crow era, black Houstonians nonetheless found themselves often relegated to the margins of society. For decades there were two distinct Houstons: one white and the other black. However, Houston’s black community created businesses that flourished and schools that educated children and developed a culture that celebrated the accomplishments of their parents while eagerly anticipating the accomplishments of future generations. Images of America: African Americans of Houston captures the many facets of black Houston. From churches to nightclubs; city parks to city hall; and political giants Barbara Jordan, Mickey Leland, and Sheila Jackson Lee to the driving beats of Archie Bell and the Drells, the Ghetto Boys, and Beyonce, black Houston is alive with a determination that past injustices will never dampen the future opportunities for greatness.”

The book also focuses on the collections of the “black intelligentsia,” African Americans who taught at black colleges like Fisk University, where Aaron Douglas founded the art department. A number of the artists represented were collected privately before they were able to exhibit in mainstream museums.

The Other Great Migration: The Movement of Rural African Americans to Houston, 1900-1941

The twentieth century has seen two great waves of African American migration from rural areas into the city, changing not only the country’s demographics but also black culture. In her thorough study of migration to Houston, Bernadette Pruitt portrays the move from rural to urban homes in Jim Crow Houston as a form of black activism and resistance to racism.

An innovative contribution to the growing body of research about urban African-American culture in the South, Black Dixie is the first anthology to track the black experience in a single southern city across the entire slavery/post-slavery continuum. It combines the best previously published scholarship about black Houston and little-known contemporary eye-witness accounts of the city with fresh, unpublished essays by historians and social scientists.

Invisible Houston: The Black Experience in Boom and Bust

Houston was Boomtown USA in the 1970s, growing through tremendous immigration of people and through frequent annexation of outlying areas. But in the shadow of the high-rise “petropolis” was another city ignored by and invisible to Houston municipal boosters and the national media. Black Houston, the largest black community in the South, remained largely untouched by the benefits of the boom but bore many of the burdens.