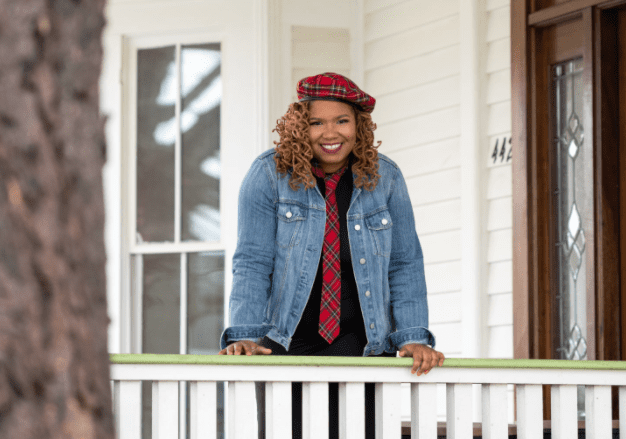 Following a soft debut in December 2021, The HistoricMagnolia House has officially opened its doors, breathing new life into the property that famously hosted African American travelers and celebrities during the Jim Crow Era in America.

In its revitalized state, the boutique hotel serves as a living piece of history and one of only several Green Book sites still in operation within its historical context, offering a Mid-Century Modern glimpse into Southern hospitality of the past.


Located in the South Greensboro National Register Historic District, the property is documented on the National Register of Historic Places. Originally built in 1889 as a single-family home, it became a hotel for Black travelers in 1949 before falling into disrepair in the 1970’s. Now, The Historic Magnolia House has been purposefully rehabilitated to serve as a modernized replica of the property in its Green Book heyday. The vision of Owner Natalie Miller, who has been instrumental in its preservation, the new hotel offers four well-appointed guest rooms, a restaurant, and event space for corporate meetings and celebratory gatherings, resulting in a nearly 100% replicated Green Book Hotel and experience both structurally and functionally.

“Bringing The Historic Magnolia House back to life has been one of the greatest honors of my life,” said Owner Natalie Miller. “We are offering a unique and authentically immersive opportunity for our guests to experience the property exactly as past guests did when staying at the famous 1949 Green Book hotel. From the vintage aesthetics to the service and menus in our restaurant, a visit to the hotel will truly feel like you are stepping back into its rich history.”

A North Carolina native with deep family ties to the state’s various civil rights triumphs, Miller is the great granddaughter of Jefferson Davis Diggs, one of the founders of what is known today as Winston Salem State University in Winston Salem, NC; niece of Samuel Penn, the first Black police officer in Greensboro who formed the first group of Black officers in the 1950’s; and cousin of David Richmond, one of the Greensboro Four who participated in the Woolworth Sit-in in 1960 that kicked off America’s sit-in movement. When her father Sam Pass purchased The
Historic Magnolia House in 1996 and began the restoration process, Miller’s quest to save sacred pieces of Black history was realized. As the property’s current owner, she oversaw the remainder of its renovation and relaunch while also serving as an advocate for public education about the history and impact of the Green Book and the African American Traveler. She founded The Historic Magnolia Foundation in 2018, which develops educational resources and
programs dedicated to the preservation of Green Book history.

The Historic Magnolia House was a popular destination and safe haven for African American travelers who had trouble securing accommodations during segregation in America in the mid-twentieth century. It was one of the few hotels between Atlanta, Georgia and Richmond, Virginia that allowed Black travelers to stay overnight due to lodging restrictions under Jim Crow. The hotel grew in notoriety after appearing in six publications of The Negro Motorist Green Book created by Victor H. Green in 1949 and starred in each of those being recognized as the highly
recommended place to stay. The Green Book served as a crucial resource and travelers’ guide that listed businesses that were safe for Black patrons. As a result, dozens of Black luminaries and celebrities made the hotel their home-base when visiting or passing through Greensboro, including James Brown, Ray Charles, Jackie Robinson, James Baldwin, Ike and Tina Turner, Gladys Knight, Carter G. Woodson, Louis Armstrong, Count Basie and many more.

The Historic Magnolia House, which has begun welcoming overnight guests for the first time in
over 50 years, looks virtually identical to when the original property opened its doors 72 years
ago. Local Greensboro interior design firm Vivid Interiors was appointed to execute Miller’s
vision, honoring the past, present, and future of the house through its methodical design.
Drawing inspiration from the classic 1960’s jazz lounge of days gone by, Vivid has employed
deep, moody colors and textures with bold mid-century modern designs and brassy finishes to
properly capture the period. They have also carried varying shades of green throughout the
property to align with its eponymous Green Book history.

The four guest rooms have been thoughtfully named and inspired by famous past guests, each
with its own unmatched essence. The Carlotta room, which is coated in a bold shade of pink,
honors the “Queens of Soul” like Tina Turner and Gladys Knight with a powerfully feminine
spirit. The Legends room pays homage to sports legends like Jackie Robinson through its
casually elegant and masculine decor including a thematic plaid wallpaper and leather
elements. The Baldwin room, which is dedicated to the writers and intellectuals like James
Baldwin and Carter G. Woodson, features a neutral palette of black and white and is accented
with patterned elements. The Kind of Blue room honors the cherished friendship between the
original hotel’s owner Buddy Gist and the iconic jazz musician Miles Davis, saturated in bountiful
shades of blue after the trumpeter’s namesake studio album.

The Historic Magnolia House has also resurrected its acclaimed Sunday Brunch. In keeping
with the property’s time-honored theme, the restaurant’s menu reflects signature Southern
cuisine and feature dishes that were served back in the day like fried chicken and fish, creamy
grits, and more. The culinary team is also upholding the tradition of preparing and selling
Shoebox Lunches, an initiative that Miller’s Magnolia House Foundation previously began
offering to the local Greensboro community as an edible history lesson. While shoebox lunches, 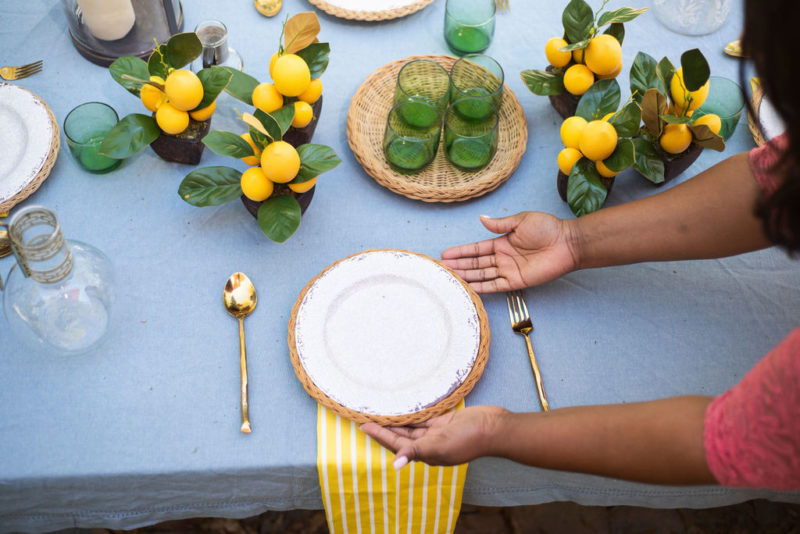