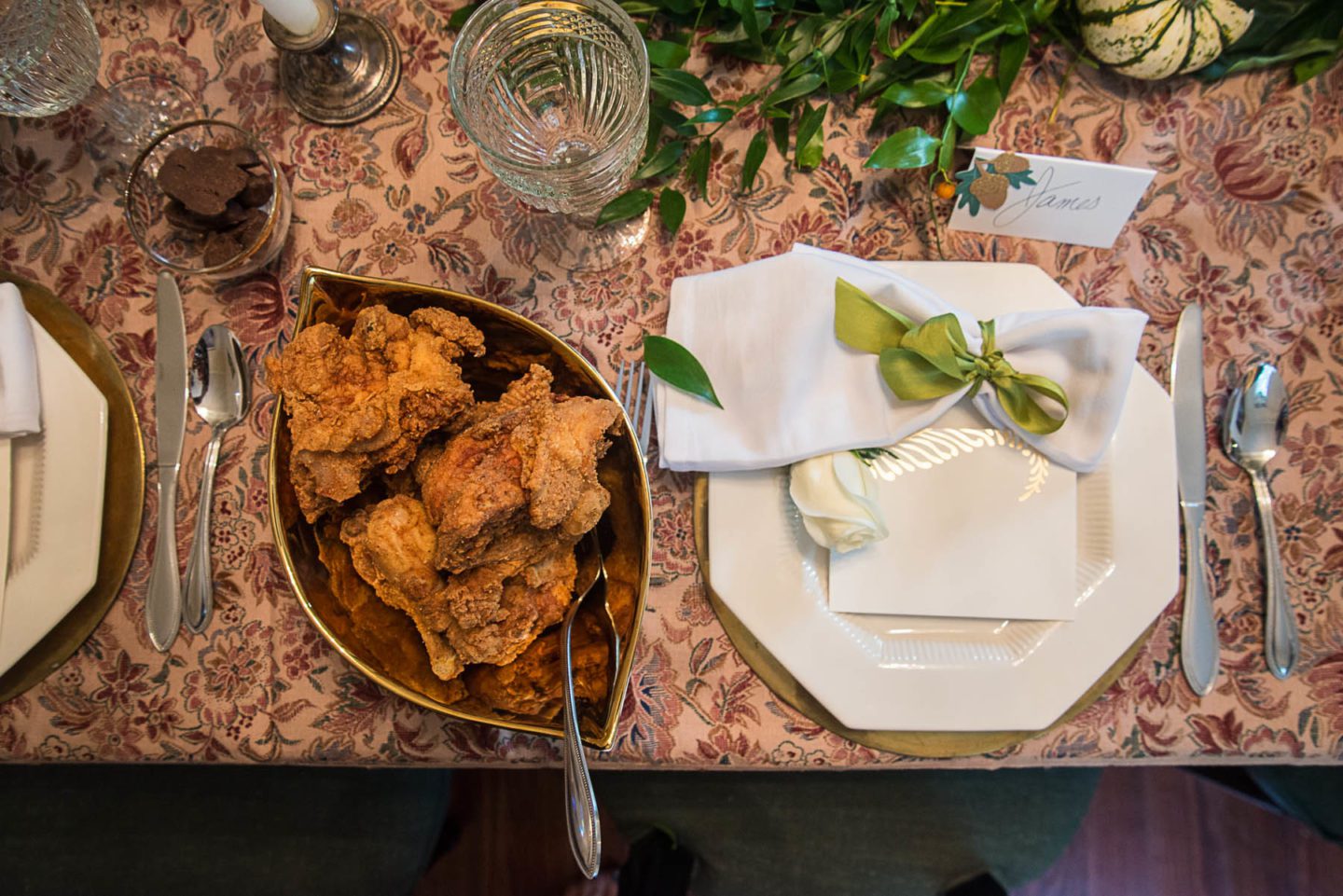 On Saturday, October 2, 2021 from 11 am –  5 pm at the Gordonsville Fire Company Fair Grounds, the Virginia town of Gordonsville will host its annual Famous Fried Chicken Festival. The festival was inspired by the ingenuity and enterprising spirit of a group of formerly enslaved women and their daughters.

In their heyday, the women known as the Gordonsville Waiter Carriers created income opportunities for themselves as the original curbside delivery service. The city in the mid-1800s to the early 1900s was a railway transportation hub. The waiter carriers would sell their fried chicken and other food wares to train passengers passing it to them from the depot platform through car windows. They were able to prosper until railway companies installed dining cars and air conditioning. Historian Psyche Williams-Forson’s 2006 book, Building Houses Out of Chicken Legs: Black Women, Food and Power, devotes a great amount of its text to the waiter carriers, who were an early model of how Black women used food to feed their families, create economic freedom, and quite literally build houses out of chicken legs. The town’s nickname is  “chicken-leg center of the universe.”

This is the ninth anniversary of the festival, which will feature the 5K Chicken Run in the morning with a 1K for children, fried-chicken dinners at the Fire Company Fairgrounds in the afternoon, and cook-offs for best pies and fried chicken. This year’s festival will also celebrate Gordonsville’s 150th anniversary.

If you plan to visit: Gordonsville Famous Fried Chicken Festival, Oct 2, 2021 11:00 AM to 5:00 PM. Gordonsville Volunteer Fire Company 301 East Baker Street, Gordonsville, Virginia 22942. The family-friendly event  is free to the public, except a $5 fee for the wine garden.

courtesy of the town of Gordonsville, VA. 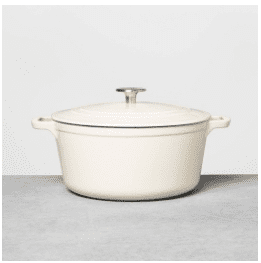 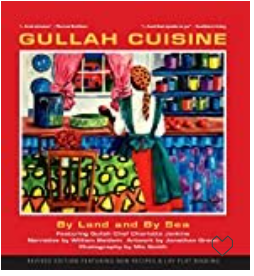 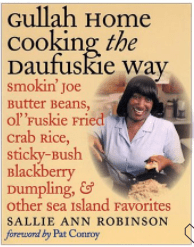 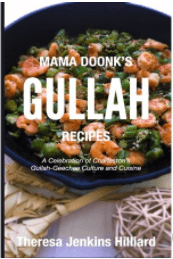