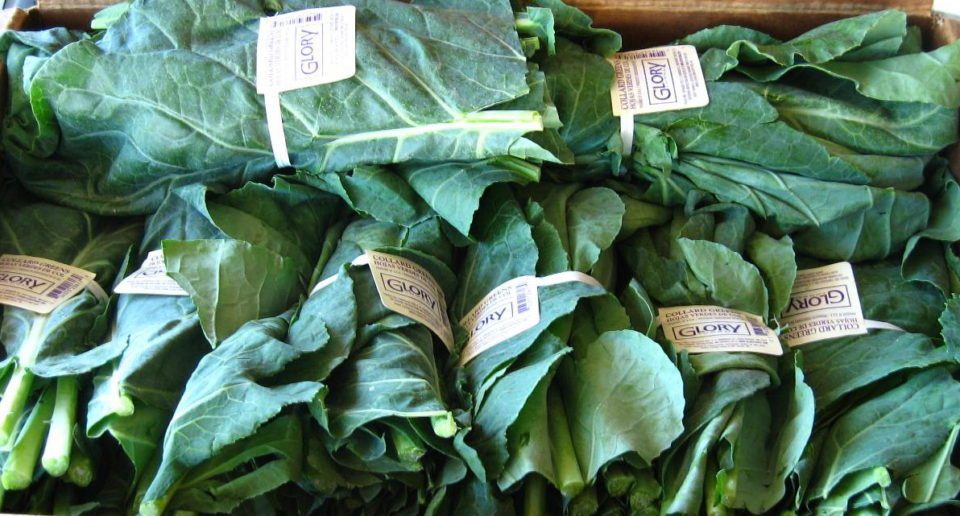 BSBs can cook down-home southern food better than anyone. What many of us don’t know is that you don’t have to sacrifice all of that southern goodness for health. Below, Mercy Aremu RD, LDN, owner/founder of Favor Nutrition shares five tips on making southern food healthier.

Traditional southern foods can be high in saturated fat, calories, salt and sugar, which can negatively impact health. However, Healthy Southern cooking is a balance between reducing the fat, calories, sugar, and salt in foods, while retaining good flavor, as well as limiting how often certain foods are served.

Here are some tips we use in lightening up the southern food recipes.

Cut down on fats, salt and sugar
Flavour cooked vegetables with herbs instead of butter or oil. Trim the fat from meat and remove the skin from poultry before cooking. Then bake, grill, roast or poach instead of frying it. Collard green can be made healthier by using smoked turkey necks instead of the ham hocks. It will reduce the fat in the greens by over 50 percent. Additionally, most recipes indicate that you need to add salt. Replace salt with alternative seasonings such as pepper, herbs, spices, lemon juice, or vinegar. Do the same with sugar as salt. Experiment by using less sugar when you bake and add spices to boost taste.

Portion size traditional foods
Limit or avoid consumption of traditional southern foods such chitterlings and pig feet because of the amount of fat they both contain. Serve small portions of high-calorie dishes such as macaroni and cheese.

Disease Prevention
It is important that we look at reducing the fat, salt and sugar in southern food dishes. It’s easy to see how a poor diet is a recipe for disaster when it comes to chronic diseases like diabetes, coronary heart disease, hypertension and stroke. The chronic disease rates are skyrocketing in the community and food is the culprit. Your first line of defense for fighting these diseases is prevention, by way of eating a healthier diet.

Research Study
Out of five dietary patterns evaluated in a study just published in the journal of Circulation, the “Southern” diet was the only one that raised the risk of heart disease. Those who ate a Southern diet most often had a 56 percent higher risk of heart disease than those who ate Southern foods less frequently. People from North Carolina, South Carolina, Georgia, Tennessee, Alabama, Mississippi, Arkansas, and Louisiana were the highest consumers of the Southern diet.