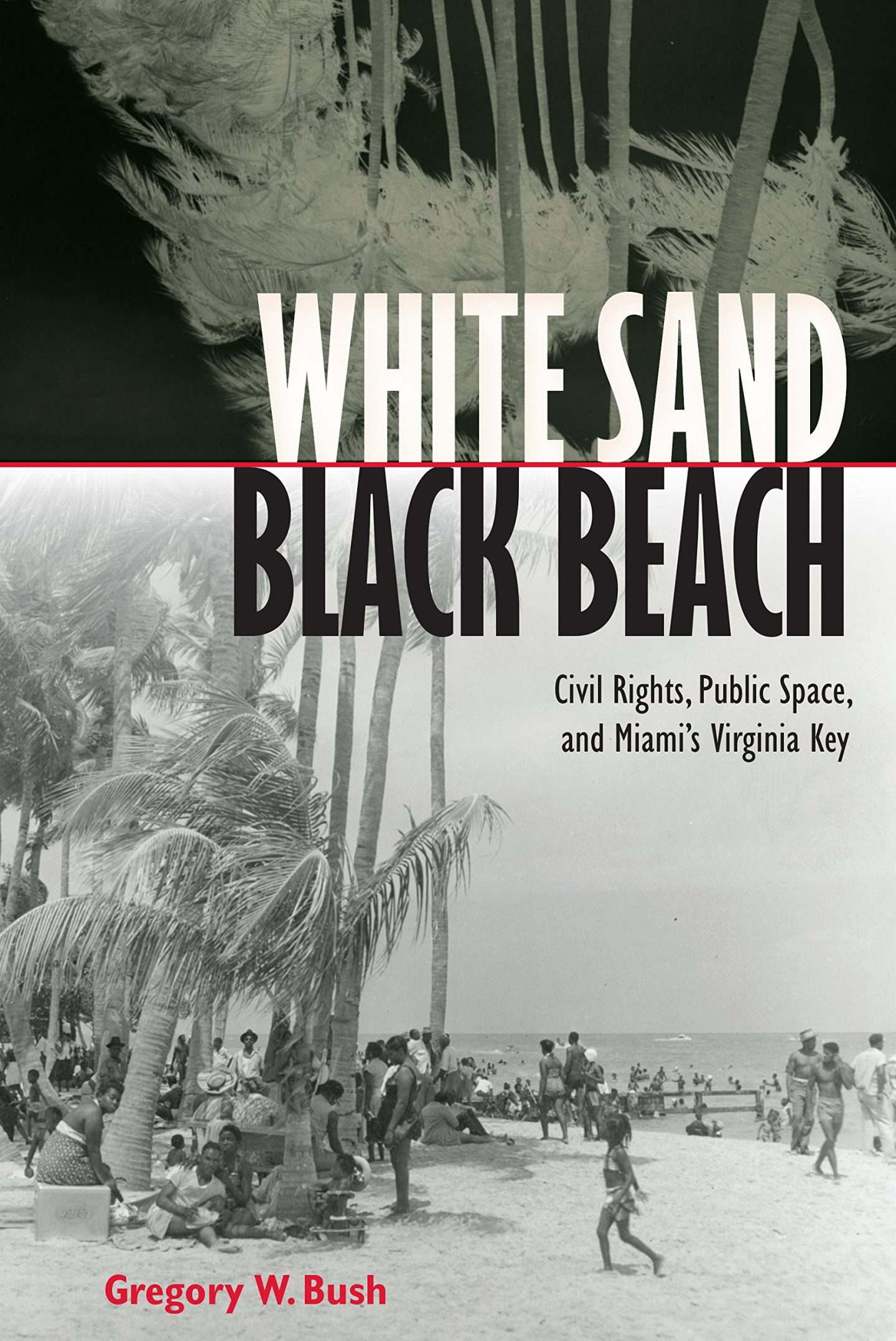 Black Miami in the Twentieth Century (Florida History and Culture)

The first book devoted to the history of African Americans in south Florida and their pivotal role in the growth and development of Miami, Black Miami in the Twentieth Century traces their triumphs, drudgery, horrors, and courage during the first 100 years of the city’s history. Firsthand accounts and over 130 photographs, many of them never published before, bring to life the proud heritage of Miami’s black community.

Richmond Heights, a community in southwest Miami, Florida, was founded in 1949 by Capt. Frank Crawford Martin for African American World War II veterans. Captain Martin, also a veteran, thought this community would be a good business venture, but for this white man in the late 1940s it turned into a tool for social change leading all the way to the White House. Miami’s Richmond Heights chronicles the beginnings of the original residents who were World War II veterans, including Tuskegee Airmen, as well as Fortune 500 presidents, doctors, university professors, and many other professionals. It explores the vision for the community, how it translated to residents, and to Pres. Harry Truman’s involvement.

Offering new insights into Florida’s position within the cultural legacy of the South, The Struggle for Black Freedom in Miami explores the long fight for civil rights in one of the country’s most popular tourist destinations. Chanelle N. Rose examines how the sustained tourism and rapid demographic changes that characterized Miami for much of the twentieth century undermined constructions of blackness and whiteness that remained more firmly entrenched in other parts of the South.

In May 1945, activists staged a “wade-in” at a whites-only beach in Miami, protesting the Jim Crow–era laws that denied blacks access to recreational waterfront areas. Pressured by protestors in this first postwar civil rights demonstration, the Dade County Commission ultimately designated the difficult-to-access Virginia Key as a beach for African Americans. The beach became vitally important to the community, offering a place to congregate with family and friends and to enjoy the natural wonders of the area. It was also a tangible victory in the continuing struggle for civil rights in public space.