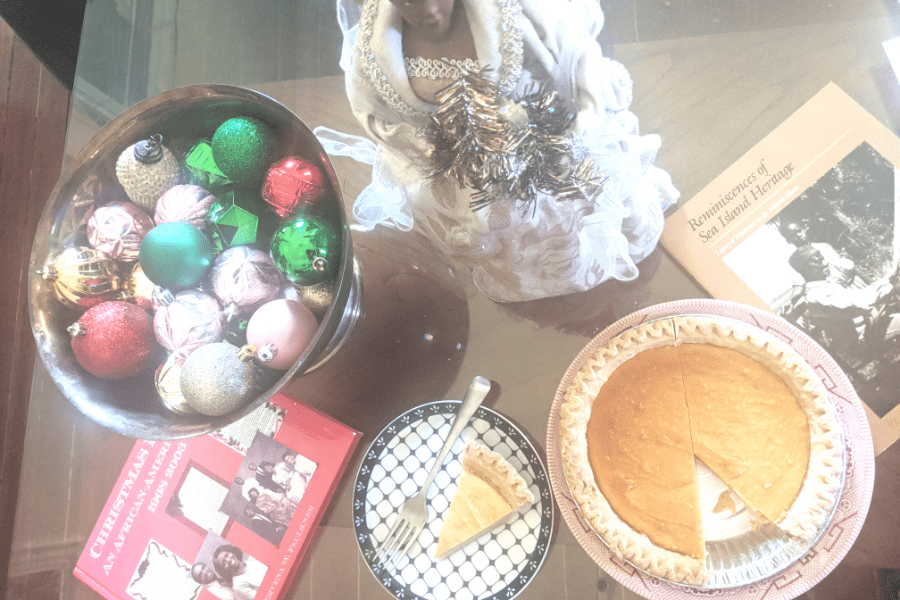 Depending on your source, White Hayman sweet potato pie requires more sugar to mimic the taste of orange pies common to sweet potato pie eaters. Some sources believe it is sweeter and requires less doctoring to be as sweet as an orange sweet potato. Some people claim you don’t need to add spice to it for a pie.

The Hayman white sweet potato arrived in the United States aboard a ship that docked in Elizabeth City, North Carolina. A Captain Hayman found the potato in St. Eustatius, an island in the West Indies. The popularity of the potato grew, according to legend, because of the word-of-mouth marketing of a Methodist minister, who told other Methodists throughout the Northeast and Southeast. Farmers added it to their crops, especially where the potato thrived in humid regions with temperatures similar to the Caribbean, such as Louisiana, parts of Virginia and North Carolina. By the start of the 20th century, the Hayman was sold in Philadelphia, New York, and Baltimore.

Enter the 21st century, and Hayman is considered a rare variety of sweet potato. There are only a handful of farmers who grow and cultivate it, and its distribution is not as wide as it was at the start of the last century.

However, in Eastern Shore Maryland and Virginia, people continue to include it as a holiday staple in both pie and casserole. Those who can get their hands on it, fry and roast them too.