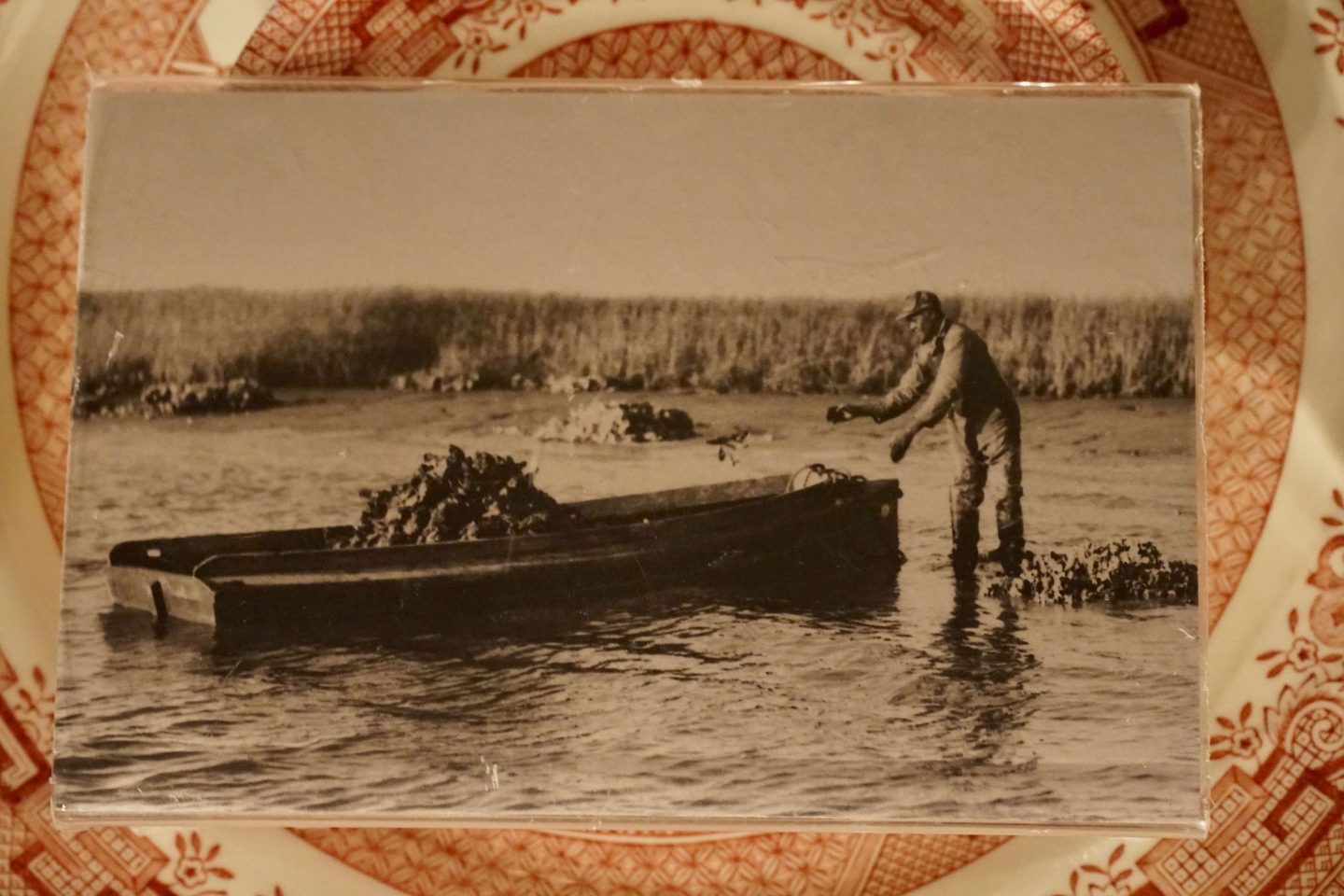 History has it that the freedmen and women who founded Pin Point, an unincorporated community 12 miles from Savannah, Georgia, purposely chose the backwaters and marshland area to live. Perhaps, it was because of the opportunities to make a living in the oyster, shrimping and crabbing industries. Maybe it was to keep the white people away, because the need to breathe and be is sometimes greater than living in fear and with hesitancy to express one’s full self. The hope is when the first African Americans settled in Pin Point in 1896 it was to begin again in a place that was not a harsh reminder of their pasts as enslaved people on Ossabaw Island, Georgia, a place where most received their 40 acres and mule only to have it taken away or Skidaway Island, Georgia, where the same exact thing happened. Lincoln gaveth and Andrew Johnson tooketh away and gave it right back to the pre-war white owners. It could also be that the hurricanes proved to be too much. Whatever the case, the settlers created a homestead that remains today as the only Gullah/Geechee community that has not been altered or overcome by developers.


Property has been passed down generation to generation. Pin Point is believed to be the largest African-American owned waterfront property on the East Coast.

To call Pin Point segregated is not quite true. It was an isolated community that was close enough to the big city, Savannah, and far enough to speak Gullah as a first (and primary) language, and practice Gullah-Geechee traditions without hindrance or pressure to conform. The people of Pin Point were not wealthy by any stretch, but they worked hard and were self-sufficient, making certain their children were educated in the schoolhouse that was also the church, Sweetfield of Eden Baptist Church. In 1926, a Rosenwald school was built, and the descendants of a people once denied the right to learn to read were now being taught freely. The people farmed the land and took employment with oyster and crab factories in the area. They also were skilled craftspeople who built the boats and made the nets used to harvest seafood.

In 2011, a Georgia historical marker was unveiled in Pin Point, and its most famous former resident was there, Clarence Thomas. The Supreme Court justice said, “I am a son of Pin Point.“ The occasion also marked the dedication of the dedication of the Pin Point Heritage Museum. The museum is housed in the old A. S. Varn and Sons seafood cannery, which operated from 1926 to 1985, and employed Thomas’ mother as an oyster shucker.


But the history of Pin Point is bigger and richer than Clarence Thomas. Nothing illustrates that fact more than resident resistance to selling their homes to developers, and their struggle to keep their community a living monument to Gullah/Geechee culture.

The Pin Point Heritage Museum helps to preserve that heritage. Tours of the community are centered on the culture that includes the importance of oyster and crab harvesting as a form of economic development. Tour guides are residents and they demonstrate how oysters were harvested, shucked and canned for shipping. They also tell stories about Ben Bond, a Gullah man, who owned and operated a fishing business in Pin Point. They share about life in the community, the food of the community, and sleeping with their doors unlocked. And they talk about walking down to the Back River, renamed Moon River after Johnny Mercer’s famous song, for baptisms.